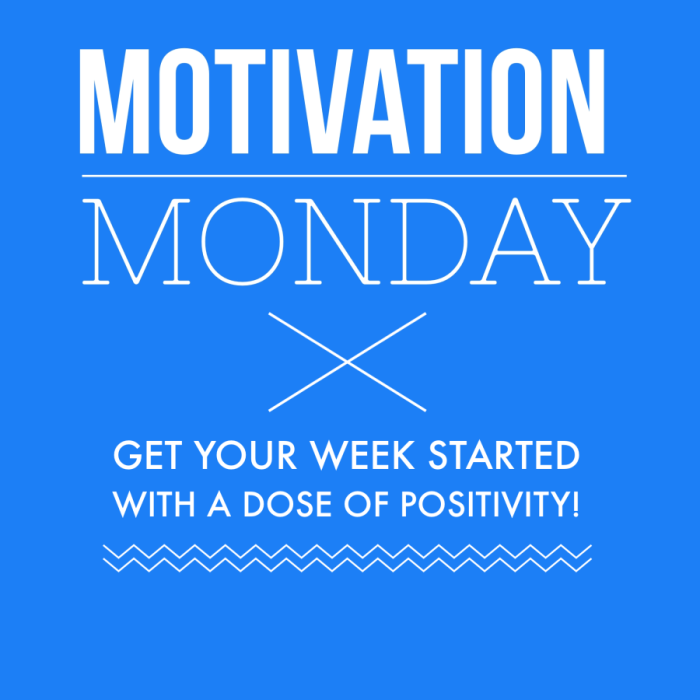 This week I’m here to tell you the one thing that I think you should stop doing right now.

“Can’t” is such a limiting word. I used to say it all the time, and once I became aware of it, I realized how much I was preventing myself from moving forward. Saying you can’t do something is pretty much a guarantee that you won’t!

Years ago, when I was having constant ear infections, due to a medication I was on for my Crohn’s, I would often have a really difficult time hearing others when they were speaking. It left me feeling pretty isolated and frustrated at times, and I would catch myself saying that I “can’t hear.” Some people wouldn’t bat an eye at this, but it really wasn’t the truth. I actually could hear, even if it wasn’t as well as I would have liked. I became aware of what I was doing, and I stopped saying “can’t.” My entire outlook on the experience completely changed and became so much more positive!

I’m even careful about saying “can’t” when it comes to what I eat. Often, others tell me that I “can’t eat gluten” when in reality, I actually can. I could pick up a donut and eat the entire thing. Will I? No way, because it’s a personal choice that I make, and I know the price that I would pay would not be worth it.

I recently listened to The Tim Ferriss podcast where he interviewed Wim Hof (“The Iceman”) who holds some of the most incredible world records. He’s climbed past the “death zone” on Mount Everest, wearing nothing but shorts, and he’s been injected with toxins (under medical supervision) to show that he is able to control his autonomic nervous system and immune response. This is only the beginning of his accomplishments, and he’s also able to train others to do this as well.

Doesn’t that make you wonder what our minds and our bodies are actually capable of? Do you think he could have accomplished any of that if he didn’t believe that he could? Absolutely not!

I leave you with this challenge for the week –

Start really paying attention to your thoughts, and become more aware. Try your best to catch yourself when you say “can’t.” Try to reframe your thoughts and your words, because odds are, whatever you’re saying you can’t do, you probably can, at least to some extent!

I’d love to hear from you in the comments!

Have you ever surprised yourself by doing something that you didn’t think you could?

What do you do to promote a positive mindset?

What’s your favorite thing to do to release negativity in your life?

Have you ever experienced how a simple shift in mindset changed your entire perspective of a given situation? 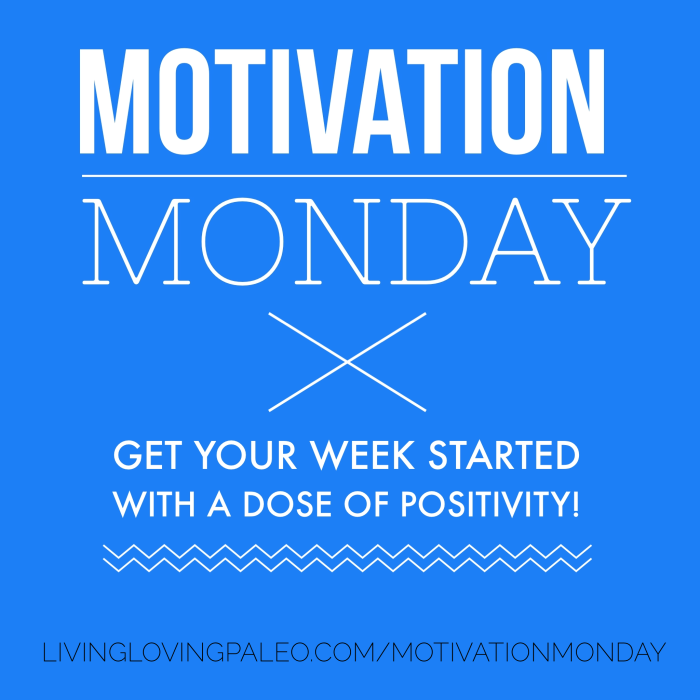