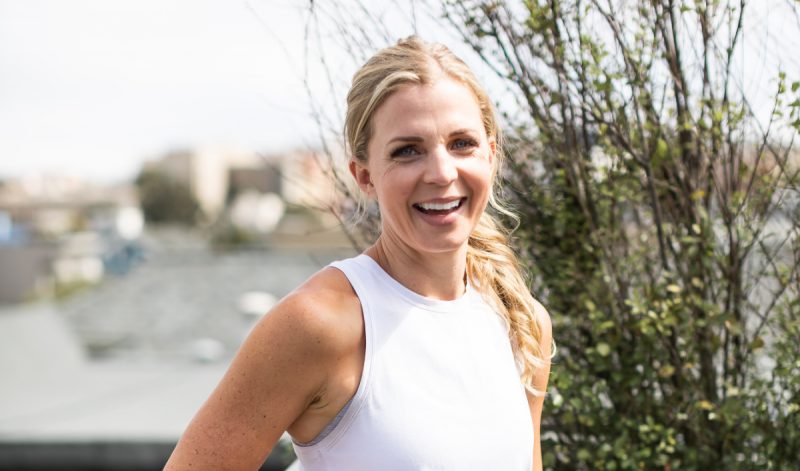 Life can change in an instant. Through my experience, I’ve come to learn that while we don’t always have control over what happens to us, we can always control how we respond and what we do next.

At the age of 12, my life was suddenly flipped upside down, as I went from being a normal, healthy kid, to suddenly becoming very sick and dropping 30 pounds in a month. It felt like the worst flu that I could imagine, and one that was only getting worse as each day passed.

I was quickly diagnosed with Crohn’s Disease, and immediately put on all sorts of medications to lower my immune system, to hopefully put this disease into remission. In one day, I went from zero medications to taking 96 pills a week.

The conventional method of treating Crohn’s Disease (medications, hospital stays, etc.) worked fairly well for a while, but when I was 21, I really started to see and feel the negative effects of the medications I was taking. These prescription drugs began to take a serious toll on my immune system.

I had just started my final years of college, to complete my degree in fashion design, and I was so excited for what was to come. One morning I woke up with a terrible sinus infection, and had also lost my voice. My voice didn’t come back for over a year and a half. Hard to even imagine, right?

I was passed around from doctor to doctor, and unfortunately the most they could offer me were antibiotics, which basically worked like a short-term “band-aid.” Once my voice came back, the infection started to move into my ears.

This is when I suddenly lost my hearing; I could hardly hear someone unless they were shouting. I dealt with constant ear infections, and yet again, no doctor could treat me with anything but antibiotics. Antibiotics were becoming my way of life, and it was a really challenging time in my life. I was so frustrated.

Looking back now, I can see the exact moment in time when the course of my life changed forever.

It was May 2010, I was admitted into the hospital with fungal growth spots in my lungs, caused by the medication that I was taking. I was immediately taken off of that medication, but I was running out of options.

Throughout my life, when one medication stopped working (as they always did), I would be placed on the newest version that had come out. At the time, I never thought it was a big deal, until there were no more new medications.

This time, I was placed on an old medication that I had taken back when I was 14. My Crohn’s quickly immediately went out of remission, and I became very sick. A few months later, I had become so sick that I was forced to leave my job as a fashion designer.

That was the day that I thought that my life was over, and yet, it was truly just beginning.

During the fall of 2010, I kept ending up in the ER with long hospital stays, due to obstructions in my large intestine. My intestines were so inflamed that the food I was eating could not pass.

Obstructions are extremely dangerous, and my doctors were afraid my intestines would burst, which would cause my body to go septic. I had been told for months that I needed to have surgery to have my entire colon removed, but it wasn’t something that I even wanted to imagine.

As I spent that Christmas in the hospital, I knew I couldn’t go on like this for much longer. I had pneumonia for the third time that year, and an infection in my blood, which had come from my intestines. I was incredibly weak, but I put on a smile, and I kept going. My immune system was hardly functioning, due to 14 years straight of very harsh medications. It was during this time that I made the hardest decision of my life, took a leap of faith, and had surgery.

On February 4, 2011, I had my entire large intestine, and part of my small intestine surgically removed (over 6 feet).

I was told that my immune system would rebound within 6 months of stopping the Crohn’s medications, but that’s not at all what happened, as I only continued to feel worse.

Life was like Groundhogs Day. Every day I woke up with no energy, and every day I went to bed with no energy. I had been sick for so long, and I was so tired of it. I was on antibiotics all the time, and my doctors told me to just accept that this would be my life.

When I first started to hear that sad story of “you’re not going to get better, and you need to accept your life as it is,” I was left in tears. Over time, I started to realize that I had a choice. I could choose to accept what those doctors were telling me to be my truth, or I could choose to write my own story.

While my doctors could save my life, they couldn’t make me healthy. There’s a big difference. 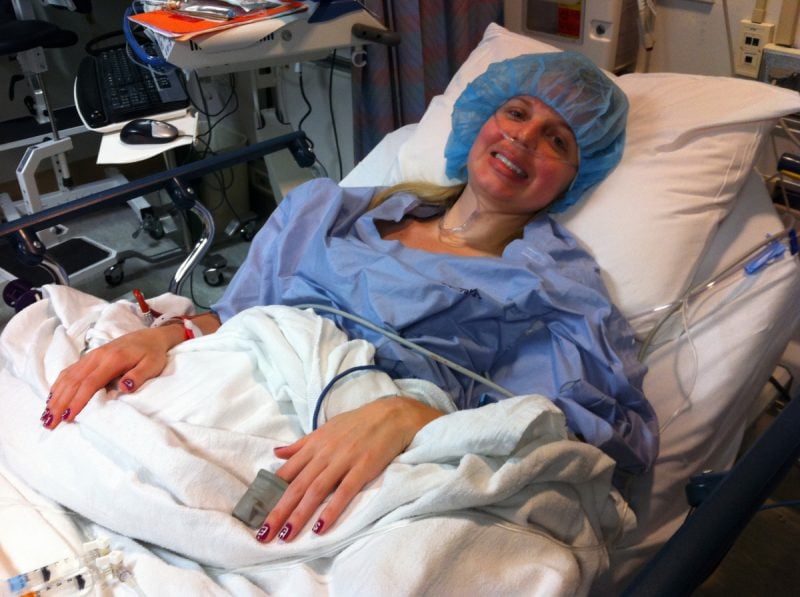 I decided that, regardless of what anyone else was trying to tell me, I would do whatever it took to thrive. I then set out on a journey of trying different diets, some of which made no difference, and some which just made me feel worse.

It’s not that my doctors wanted to see me sick, it’s that they no longer wanted to watch me suffer. They played the role that they were meant to play in my life, and were doing the best that they could, given the tools that they had. I am forever grateful to each and every one of them, as they saved my life countless times.

Exactly 2 years to the day since my surgery, I decided to take the plunge and try the paleo diet, which was one of the last things that I wanted to do, but it’s also what ended up changing everything.

Within a few weeks, I noticed huge improvements. I woke up with energy that I’d never had before, and the inflammation that I didn’t even realize I had, was gone!

Against my doctor’s advice, I haven’t taken a single medication for my Crohn’s since the day of my surgery. While I believe that medications and surgeries absolutely have a time and a place, they don’t currently serve a role in my life.

I now know better, so I do better.

I had every odd stacked against me. I was told over and over that I would never be healthy. I was constantly limited by the beliefs and words of others, and yet I made the decision to take back control over my own life, which is exactly why I’m as healthy and thriving as I am today.

I was given my second chance, and now it’s an honor to get to share this journey with you. While your journey will no doubt look different from mine, whatever it is that you’re facing, know that you’ve got this. It all starts with truly believing that anything is possible.

Start wherever you are, with whatever you have. You just have to start, because you deserve to thrive. 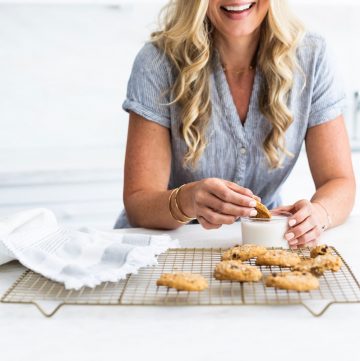 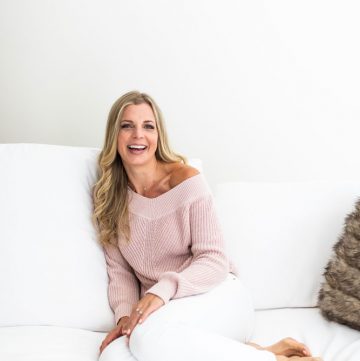 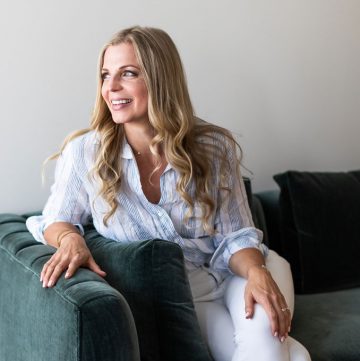 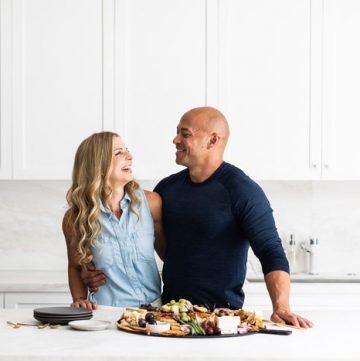