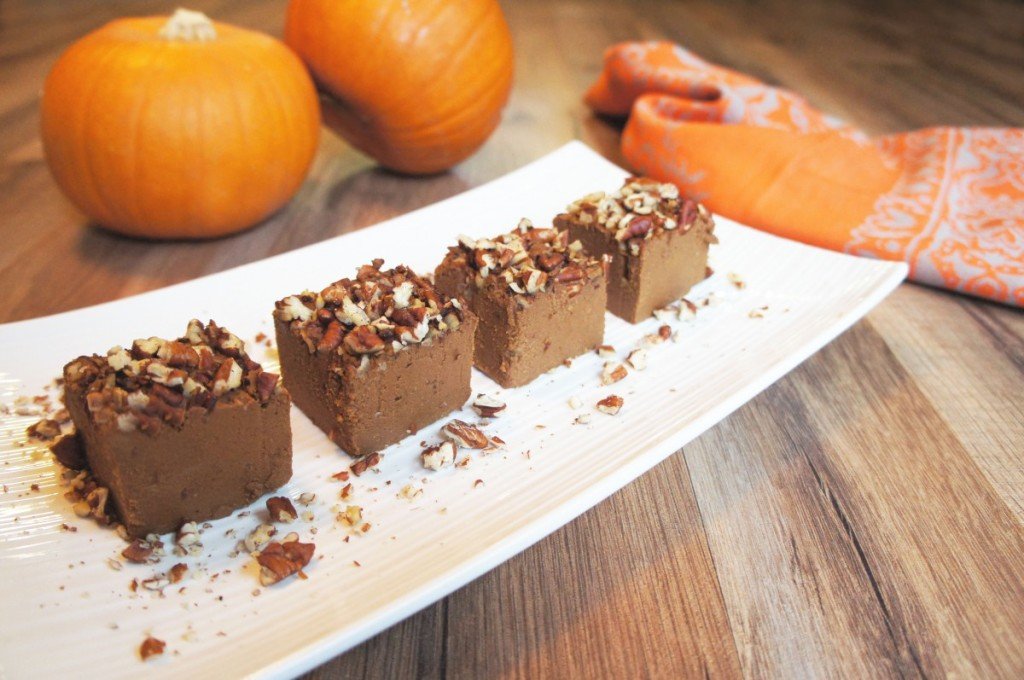 I originally sent this recipe out in my last newsletter, but have had so many requests of where to find it since then, that I decided to post it on my blog!

I’ve taken the past few weeks away from my blog, as I’ve needed to focus my energy on my husband, Mike, who just had a major knee surgery. My Doberman, Tyson, also injured himself while he was playing and dislocated a joint in his ankle. They both hurt the same leg, what are the odds? My husband had a full ACL reconstruction as well as a bone graft to repair a cartilage defect. Mike injured himself all within a split second, right in front of me, while training for his biggest passion – American Ninja Warrior! 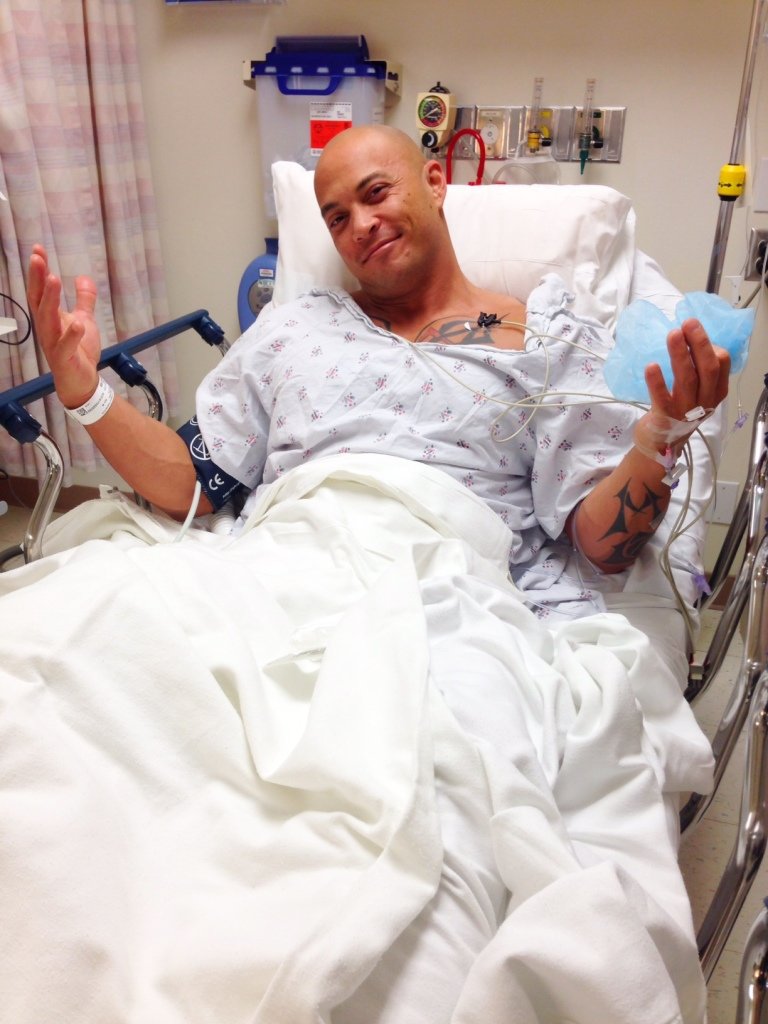 Thankfully, Tyson was able to avoid surgery at the very last minute. I brought him in for surgery last week and the surgeon called me a few hours later surprised to see that sweet Tyson had no inflammation and he was walking on all four legs! He originally thought that he would have to put Tyson’s bone back into place using screws, but he said that he now thinks he can recover on his own. Now he’s in a full leg cast for the next four weeks, followed by a slow rehab. I can’t wait to see him run again! 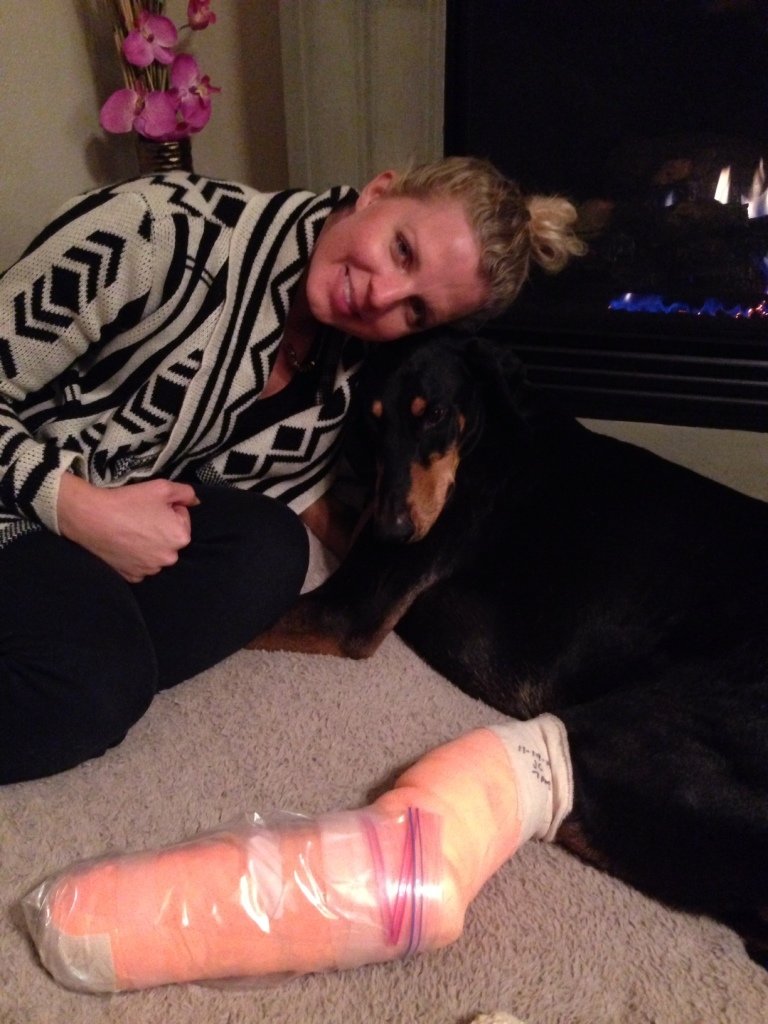 Mike is healing well and is finally able to get around our house more. It’s so strange being on the other side of things, it was always me that was glued to the couch and my hubby was the one taking care of me! It’s not easy being on either side, and I’m so thankful that Mike is healing so quickly! He’s determined to come back better than ever, and can’t wait to be on American Ninja Warrior in the future!

Life became very overwhelming for a bit, but now I just have so much to be thankful for! I’m always reminded how much worse it can always be. Both my husband and Tyson are going to be just fine, and they’ll both make a full recovery. I have no doubt, and for that, I am so grateful!

Now, back to the food!

These bars are full of healthy fats, are only sweetened with dates, and take only minutes to get into the fridge. Plus they’re incredibly delicious! Does it get any better?!

Don’t be thrown off by the addition of the avocado, I promise you won’t even know it’s there, it makes these bars incredibly creamy! They cut like fudge and have the texture of mousse, so basically they taste like heaven! I’ve made these five times already and everyone has absolutely loved them, so I know they’re a huge hit. They’re perfect to bring along to your holiday gatherings! Or just keep the entire batch for yourself. I don’t judge.

** Want to make this recipe Autoimmune Protocol Friendly? Leave out the cacao powder (you could sub carob if you’d like) and pecans, and swap the pumpkin pie spice for 1½ tsp cinnamon (2½ tsp total cinnamon for the recipe) ¾ tsp ground ginger, and ½ tsp ground cloves. Easy peasy!

Tried this recipe?Let us know how it was!