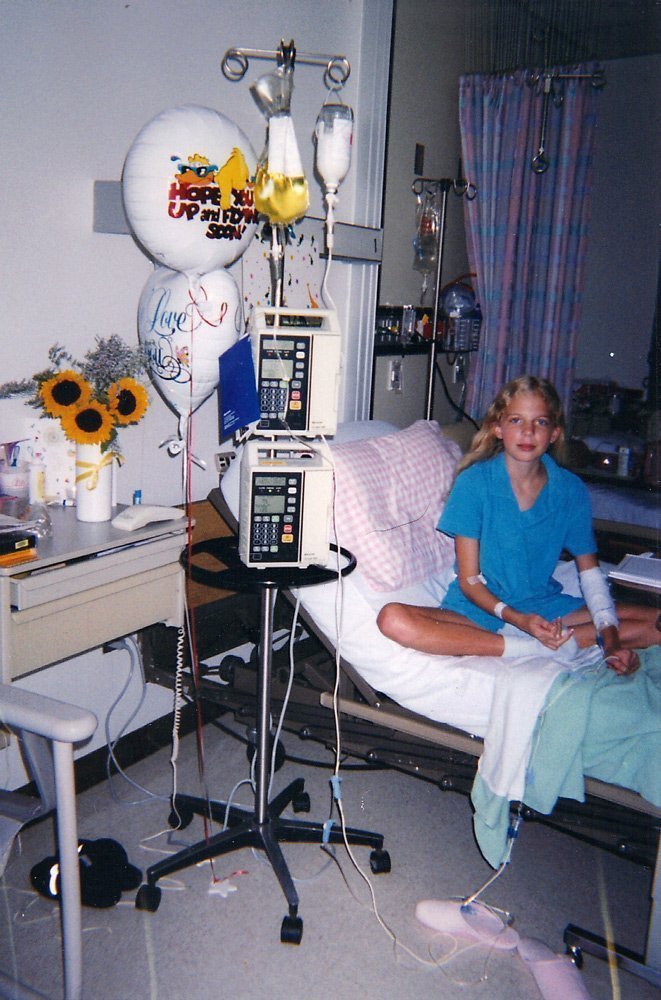 I remember it all as if it were yesterday. I had just been diagnosed with Crohn’s Disease and was lying in my bed in so much pain, unable to sleep, and wondering why I was the kid who had to be sick. Out of nowhere, I “heard” the message loud and clear – one day I would write a book and share my story to help others. It didn’t make a ton of sense at the time, because at the age of 12, I couldn’t possibly understand what life had planned for me. I could only trust that one day it would all come together.

During May of 1997, I went from being a perfectly healthy 7th grader, to suddenly being in a tremendous amount of pain, running to the bathroom all the time, and losing 30 pounds within a month. Most of my classmates thought I had an eating disorder, and after I was diagnosed, the same people thought I was contagious. I can’t blame them at all, no one knew any better back then, and honestly, I was just as confused as they were.

During this time that I became sick, it often took years for someone to get a correct diagnosis for Crohn’s Disease. Doctors weren’t very familiar with this disease and how to test for it, and far too often patients were told that it was “all in their head.” I was lucky, as my pediatrician had a roommate in medical school that had Crohn’s, so he knew what to look for. During my first visit when I explained my symptoms, he knew what to do right away. This is just one of many times when things worked out far better than I could have hoped for.

Internet access back then wasn’t like it is now, where you can literally Google an answer for anything. Shortly after my first doctor’s appointment, I still had no idea that a disease was even in my cards, but then I overheard my mom talking to my doctor on the phone one night, and my mom mentioned Crohn’s Disease. That was the first time I’d ever heard those words before, so I went looking for answers on my own, although I had no idea how “Crohn’s” was actually spelled!

AOL and dial up Internet were all the rage in those days, and you didn’t get any suggested answers when you typed a search word incorrectly. I tried looking up “Krones” but sadly came back empty handed. After that, I searched the dictionary, because that obviously had all the answers. 😉 Still, no luck. I had no idea what Crohn’s was, or if I even had it, but I was desperate for answers.

Shortly after all of this, my blood test results came back confirming that I had high amounts of inflammation in my body. My doctors didn’t have much they could do to control my disease, and diet certainly wasn’t something that was ever brought up in terms of having anything to do with my illness. I was immediately put on high doses of Prednisone (an anti-inflammatory steroid), which came with a laundry list of side effects that weren’t explained to me, so I couldn’t possibly have understood what was about to happen next.

To me, Prednisone is a miracle drug, and I’m incredibly thankful it exists, as it has saved my life many times. With that said, the side effects I received from it were terrible. That tiny pill changed my life completely within 24 hours, and as my mom said, feeding me became a “full time job.” One of the many side effects is that it gives you an insatiable appetite, and I went from hardly eating at all, to dreaming of my lunch as I was eating my breakfast.

Over the following few weeks my Crohn’s only became worse and worse, and it was clear that Prednisone wasn’t going to magically solve all of my problems on its own.

It was then that I experienced my very first hospital stay, as well as my first time being completely taken off of food, which I’ll tell you more about next time!

Story to be continued…

Sometimes I wonder how I got to where I am today, but then I think back to the beginning, and it all makes such perfect sense. So many things should have gone wrong, and yet they didn’t.

Can you look at your own life and see how things have always worked out, despite any odds stacked against you?

Sharing very personal details of my life isn’t always easy, but I have no doubt that it’s what I’m meant to do, as I know that so many people need to hear it. To me, the key to living the life of your dreams means pushing past your worries and your fears, and doing what you know is right in your heart.

At times, it can be really difficult to trust that this world has your back, and that everything will happen just as it’s meant to. It can be hard not to want to fight it, but looking back, I can see how well it’s all played out. I bet most of you can do the same.

You get a choice in life. You can feel sorry for yourself for the hard times you’ve been through, or you can realize what amazing lessons those times were. You can grow from them, and you can turn the difficult memories into lessons that you can share with others. To me, that is the greatest gift that you could give to this world.

PIN THIS FOR LATER: 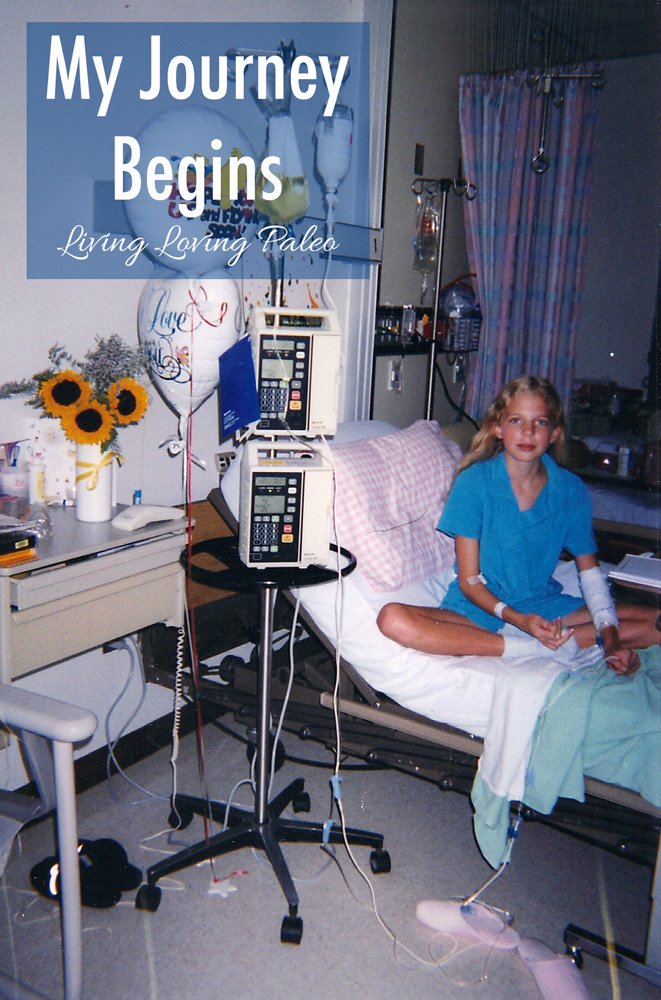