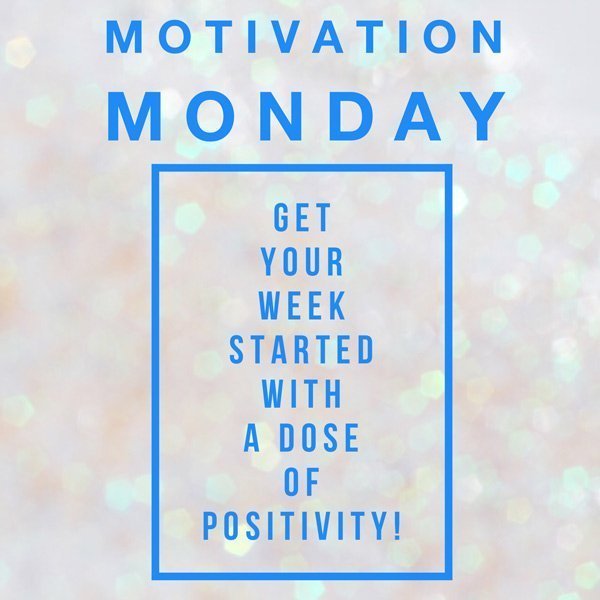 This past summer, I joined my husband Mike in his training for American Ninja Warrior. While it’s a ton of fun, these obstacles are crazy HARD! Mike is an incredible athlete and to me he’s always seemed like a total natural at this sport. He started his training long before I did, so I never saw him struggle in the beginning. I only saw him kill nearly every obstacle on the first try.

I on the other hand, have struggled with my training. It takes just as much mental strength as is does physical strength to accomplish the obstacles. So much of it is getting over the FEAR that your brain continues to send your way.

While we were training together the other day, Mike was attempting a brand new obstacle, and for the first time I saw him fall. He didn’t fall just once, he fell over and over again. Where some people may have given up after trying something new and failing several times, he kept getting right back up to try again, and with a huge smile on his face. He was so determined, and after trying over and over, he got it!

Mike has told me so many times that he struggled in the beginning, and that he didn’t just get these obstacles right away. It’s hard to really see that, even being his wife, because I’ve only watched him succeed. Being there and watching him fall over and over again was pretty life changing for me! It really made me realize once again, the power of perseverance.

You see, the problem is that we often compare our lives to everyone else’s highlight reel, which can be seen on social media, television, magazines, etc. This can make people feel insecure, and not want to try anything new.

I train alongside the best of the best, men and women that have been training and competing consistently, and many of them have already been on the show. It’s not easy to struggle with everything at first, especially when everybody around you is able to do what you cannot, but it’s such a big part of the process. It makes you appreciate the end result so much more!

I believe the real key to success in life is never giving up, no matter what. If you want something badly enough, keep trying and trying and trying… Never stopping until you get whatever it is you want!

P.S. You can watch Mike’s video of him training the other day HERE and see what I’m talking about!

I leave you with this challenge for the week ahead:

Stop comparing your life to anyone else’s! Realize that we all have our own struggles, you just won’t always see them. No one has a perfect life. 😉

I’d love to hear from you in the comments!

Have you ever tried something new that was really difficult at first?

Have you tried something over and over and finally accomplished it? How amazing did it feel?

Do you watch American Ninja Warrior? It’s one of the few shows I actually follow along with! 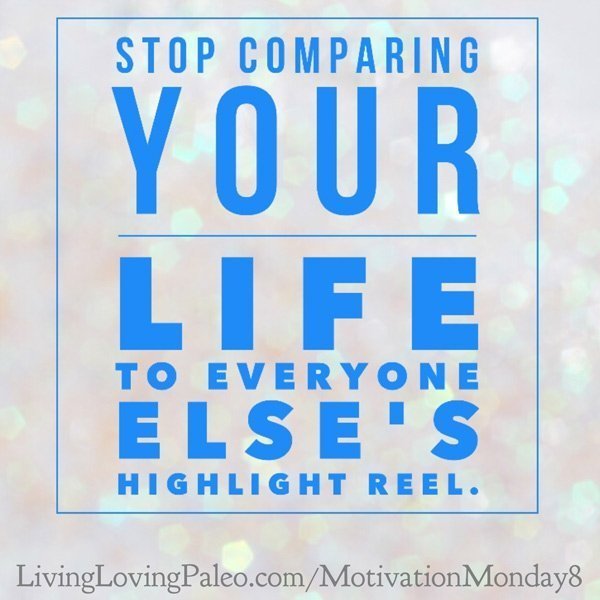 Get My FREE Weekly Cookup!

It’s time to take the guesswork out of eating well so that you can spend less time searching, and more time feeling great and enjoying life.