Home / Health / Life with an Ostomy

I had a choice: become a victim, or turn this experience into the greatest thing that has ever happened to me. I chose greatness, but getting here wasn’t easy.

On February 4th, 2011, at the age of 26, I was gifted an ostomy (technically an ileostomy). This changed the way that I perceived the world, and it also saved my life. 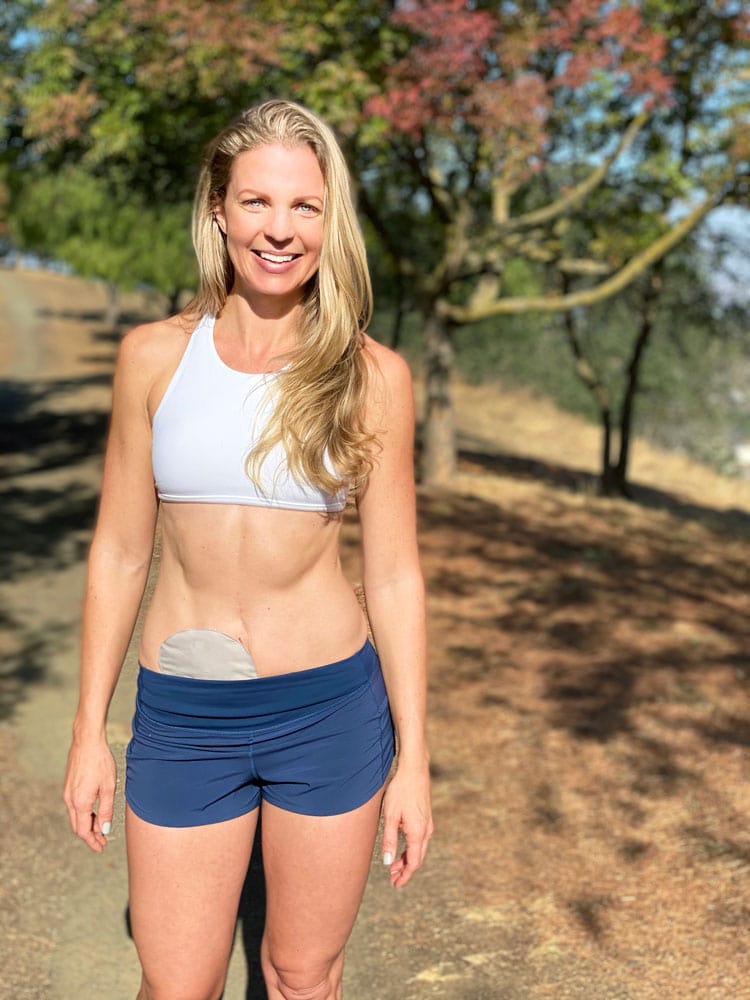 The physical recovery from this surgery, including having 6+ feet of intestine removed, was no joke, but the mental aspect was something that I was not at all prepared for. It was the hardest thing that I have ever lived through, and it brought me to my knees more times than I can count. While I’m sure that they meant it with love, medical professionals were constantly telling me all the things that I wouldn’t be capable of. Every online ostomy forum that I came across was the most depressing thing that I had ever read, as I never witnessed anyone who shared even a glimmer of hope. I’ll always remember reading about a woman in her 60’s who wanted to end her own life, simply because she had an ostomy, too. In that moment, something shifted in me. I REFUSED to let anyone else write my story for me. I didn’t know how, but I knew that I would do whatever it took to turn this experience into something great.

We live in a society that does its best to make us believe that we need to look like the photoshopped models in the magazines, in order to be accepted. There are billion-dollar industries built on the idea that we will hate our bodies and believe that they need to be “fixed.” It would have been so easy for me to fall into a victim mentality, staying sick, hating my body for everything that it did “wrong,” and taking others’ limiting beliefs on as my own. Quite frankly, who would have blamed me? I spent the majority of my life just wanting to “fit in” and be “normal,” and it took me having this surgery to be DONE with any of that.

It took me serious mental work and pure dedication to get to the point where I now love and accept my body EXACTLY as it is. I don’t love it for what it looks like, because illness has given me the deep understanding that my looks can change in the blink of an eye. I love my body for what it is CAPABLE of.

I am mentally and physically stronger than ever before because I made the commitment to become this person, and I put in the work to get here (and still do, every single day). I decided to be the proof that anyone can build the life that they truly want, and it doesn’t matter where you’re starting from, or what anyone else says. The only thing that matters is what you believe to be true.